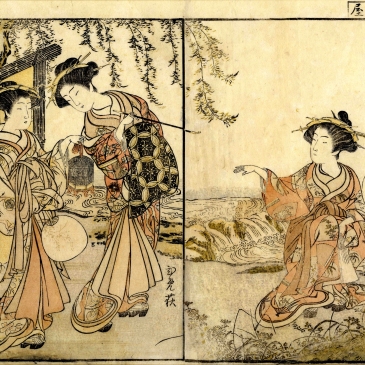 With the first timid blooms of spring, Bologna opens its doors to an enticing exhibition devoted to Ukiyo-e, the iconic Japanese art movement celebrating the ephemeral beauty of life. As a lover of Japanese art in general and of Ukiyo-e graceful aestethics in particular, I hurried to the opening of “Giappone: storie d’amore e guerra” … END_OF_DOCUMENT_TOKEN_TO_BE_REPLACED 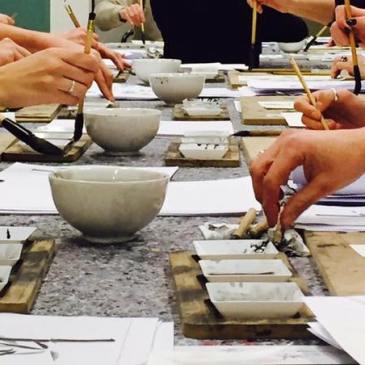 Independent library Modo, nested between the crowded bars of Via Mascarella, is one of my favorite places in town. So much so that I won’t write about it in general now, because this deserves its own post. But let’s just say that the guys at Modo, other than having a cool selection of essays and … END_OF_DOCUMENT_TOKEN_TO_BE_REPLACED