«Yes, from Damasco.» Smiles, goes back to pouring hummus into my plate. «I arrived in Bologna two years ago.» He’s tall with huge eyes.  «There’s only six Syrian families in this town.» And that’s as far as my conversation with the man behind the counter of Sham will go. Opened at the beginning of July, Sham is a Syrian take-away, the first in Bologna and one of the few in the whole Country. Considering where the people who own it come from, and the huge conversation around migrations going on in the media right now, this would make a good story and I’d love to talk some more about it with the guy. But he’s clearly reluctant to indulge in this specific topic (war, Syria, migrants) and eager to go back to work, even after the third time I go there and also if I tell him that I write a blog about Bologna. I could perform the role of the aggressive journalist and extort something (I’m sure some colleague will do it soon and provide a nice story for the local media), but decide not to insist. 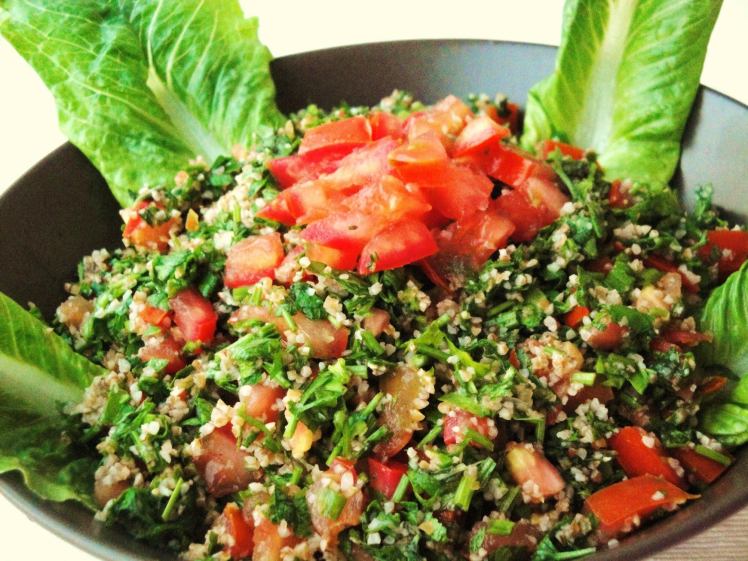 So I won’t tell you anything about Sham’s owners’ story, but I can say something about the food. Simple, Syrian street food, with icons of the global middle eastern cuisine such as Falafel and Tabule  and Syrian specialties like Kebbe (fried burgers made of bulgur, pine nuts, pomegranate and minced meat) and Shawarma (a gourmet sandwich).     “The guy” is helped by a brown-haired woman – shes’all shy smiles too – who gladly gives you tips on what to order and will tell you the difference between Baba ghanouj and Mtabal:they are both squeezed aubergine salads, both made by owen-smoked eggplants, but the first, also known as “aubergine caviar”, contains pomegranate concentrate, while the second gets it creamy texture from tajine and yogurt.   They have vegetarian and vegan options, do deliveries and offer some honest street food at very fair prices (a platter with three options cost 6,5 euros, with a free soft drink). 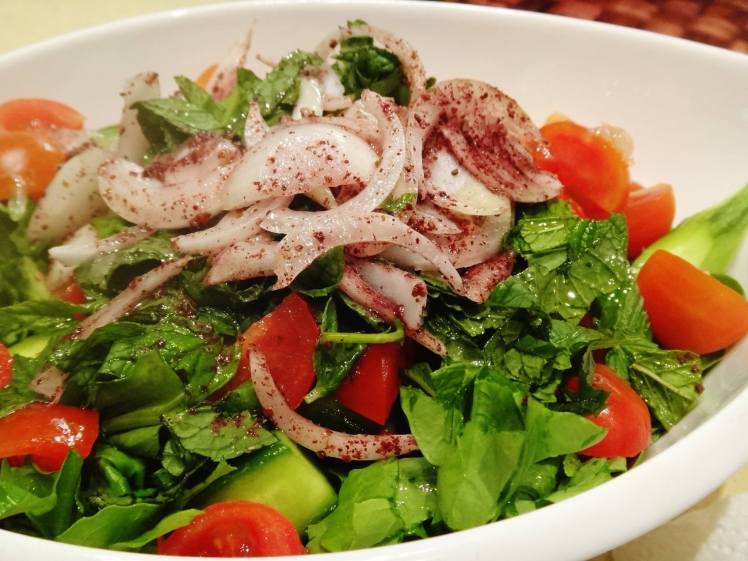 The service is careful, perhaps a bit on the slow side, but made with love: “the guy” never forgets to put some fresh mint leaves on your hummus and does everything he can to make you enjoy your food and your staying there, even if the place is extremely small and not particularly attractive. Quite the opposite, actually, but the experience is still authentic and pleasurable, enhanced by the strategic location: Sham is in Via Fondazza, know for being the first Social Street of Bologna (and for launching the Social Streets movement globally), a long narrow street that hosts under its porticoes a handful of small artisans’ shops and a couple of galleries. There’s something sweet about Via Fondazza and something even sweeter about this place. So I wish the very best to the shy owners of Sham and warmly encourage you to go and taste for yourselves.

3 thoughts on “Soul food served with love and shyness: Sham, first Syrian take away in Bologna”